This month on Open Apple, Kevin Savetz sits down with Amy Kefauver and Lorri Hopping. Amy was the editor of Scholastic Microzine, an educational magazine focused on the Apple II. Lorri was a writer and editor for Microzine. They share many great memories creating lessons with computers, the nature of the educational market, and how computers can engage kids in ways that static media can’t.

After those interviews (thanks Kevin!), Mike and Quinn talk ear worm game introductions, crappy early advertising, and hardware with Bumper Stumper product names. It wouldn’t be a show if they didn’t mention UltimateMicro and Brutal Deluxe, so they make sure to do that too.

END_OF_DOCUMENT_TOKEN_TO_BE_REPLACED

This month on Open Apple, we sit down with Huibert Aalbers, author of Soundsmith. It’s hard to overstate what a platform-defining piece of software this was for the Apple IIgs. Few people appreciated what the audio system in this computer was capable of, until Huibert unlocked it for the world to hear. Games and scene demos would use his tool for the entire life of the machine. Other music trackers came along in later years, but Soundsmith was always there. It turns out platform jealousy can be a powerful force indeed.

Meanwhile, we talk oranges, Taiwanese ham, dying young, and cramming IIc parts in your Franklin. We blow the lid off the French pirate sneakernet and complain about kids today and their disrespect for bytes.

After that, Mike finds beta ROMs, Quinn loses her sense of humor, and they both find GS RAM cards everywhere. It’s a IIgs themed episode- all the Ensoniqs and FTAs you can stand. If you’re an Atari user*, see if you can spot the backhanded compliment.

END_OF_DOCUMENT_TOKEN_TO_BE_REPLACED 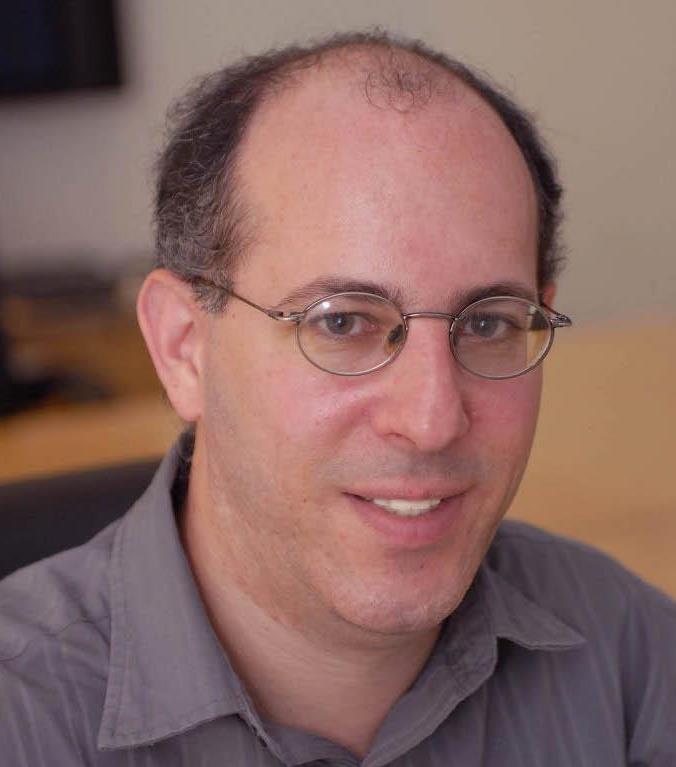 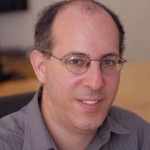 This month on Open Apple, Mike and Ken chat with Evan Koblentz, producer of Vintage Computer Festival East. VCF East 9.1 is happening this spring, and Evan has an inside look at the event’s founding, growth, and lineup. Margot Comstock has been announced as the keynote speaker of KansasFest 2014, prompting us to reflect on the history of Softalk magazine. The Apple2pi card is now shipping, and it reminds us of other small devices that left a big impression, like the Replica-1 and even the Apple Newton PDA — which still has an active user group! Finally, Steve Jobs is appearing in all kinds of icons, from e-waste portraits to unlickable postage stamps. When will Woz get the recognition he deserves?

END_OF_DOCUMENT_TOKEN_TO_BE_REPLACED 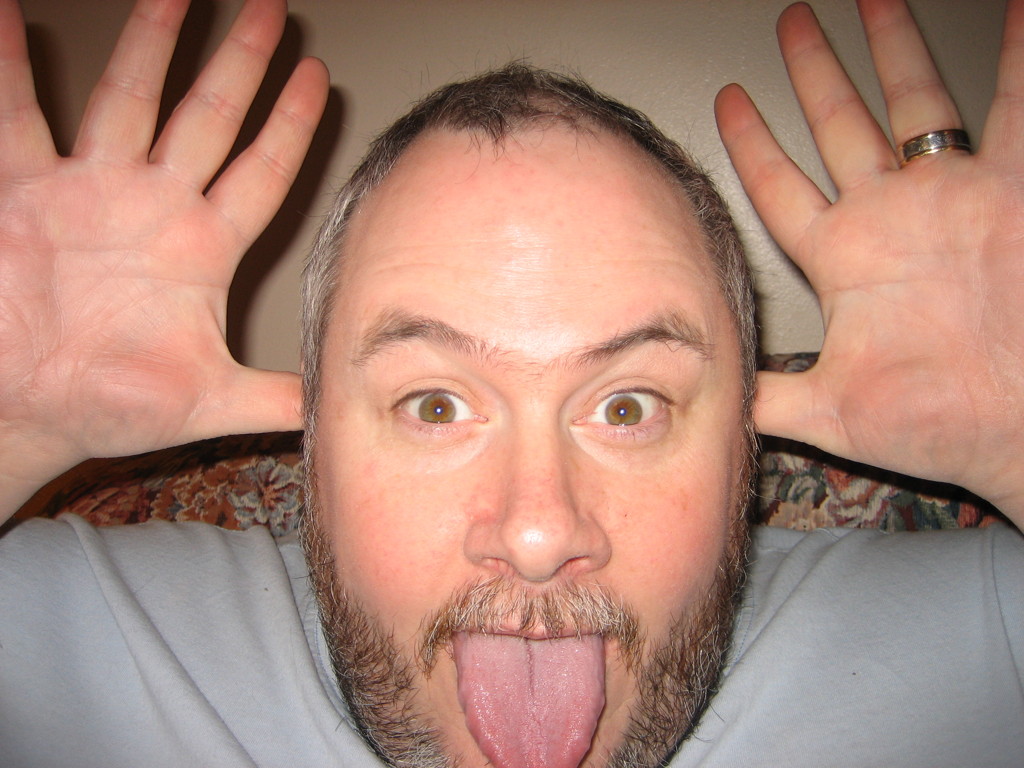 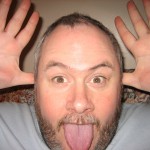 This month on Open Apple, Mike and Ken chat with Sean Fahey, proprietor of A2Central.com and KansasFest committee member. Sean and James Littlejohn distribute a plethora of Apple II hardware and software every year to KansasFest attendees, and next year’s haul will be bigger than ever — we have the details why. Glenn Jones is working on a new Uthernet card, and we can’t wait to see what new software it makes possible. The Mac turned thirty years old last month, and we reminisce about the first time we added a non-Apple II Apple to our inventory. Madden NFL, the football game that got its start on the Apple II, is the subject of both preservation and litigation — but we’d rather be playing Silvern Castle.

END_OF_DOCUMENT_TOKEN_TO_BE_REPLACED 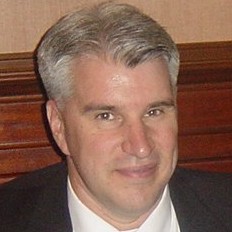 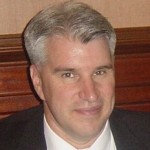 This month on Open Apple, Mike and Ken chat with Bill Martens of Call-A.P.P.L.E. Preserving our community’s software and documentation is important not just to the users, but to the people doing the preserving; Bill explains why. We look at how the media can never get enough of Steve Jobs, examining his early career and denoting his boyhood home as a historical landmark — but Woz gets his time in the spotlight too, on panels about Atari, the Jobs movie, or a Homebrew Computer Club reunion. Highlighted eBay auctions include the ten rarest and most expensive games and yet another Apple-1. Finally, Brian Wiser joins us to discuss The WOZPAK Special Edition, a book that made its debut at KansasFest 2013 alongside its creator, Steve Wozniak.

END_OF_DOCUMENT_TOKEN_TO_BE_REPLACED

We hope everyone has enjoyed listening to the July episode of Open Apple. Unfortunately, we got a few facts wrong during the "II News" segment of that show. Since some of the affected events will be occurring before our August show airs, we want to issue the following two corrections immediately.

First, we discussed that none of the show’s hosts or guests would be attending Vintage Computer Festival Southwest 3.0. It turned out there’s a good reason for that: VCF Southwest 3.0 is not being held. VCF SW 3.0 occurred in August 2012, and there is no VCF SW 4.0. We did not realize that the information we were referring to was a year old. Our apologies to anyone we misled into thinking there is a retrocomputing event in Arlington, Texas, next month, when there is in fact none. Any Open Apple listeners who nonetheless try to attend will find little to report. Thanks to Michael Sternberg and David Greelish for the heads-up.

Second, OzKFest is occurring exactly as detailed in our episode, but we want to give credit where due. Andrew Roughan has done a great job promoting OzKFest, and as a result of his marketing efforts, we have associated his name with the event — but, as he points out, he is not the prime coordinator. OzKFest would not be possible without the leadership of Steven Kazoullis and the assistance of Alex Lukacz and Jon Co, as detailed on the site’s "About Us" page. Organizing such a gathering is a great undertaking, and every contributor deserves to be acknowledged.

Fun fact: OzKFest is being held in Brisbane — specifically, Kurilpa Hall. And Mt. Keira Fest, the gathering of Apple II users in 2009, was named after its venue, which also began with a ‘K’. That makes OzKFest the second Australian ‘K’ Fest!

We apologize for these oversights and extend our thanks to our eagle-eared listeners for keeping us accurate. 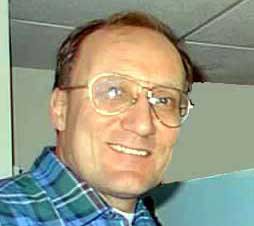 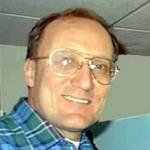 This month on Open Apple, Mike and Ken chat with Mike Willegal, Apple-1 and Apple II reproduction expert extraordinaire. His topic is hot this month: five Apple-1 computers were simultaneously on display at the History San Jose museum; one is being auctioned online; Willegal was interviewed for a Kickstarter-funded book about the Apple-1; and his clones are appearing in a feature-length film about Steve Jobs — what a guy! He even went to Vintage Computer Festival Southeast this spring, though he’ll be absent from VCF Southwest, KansasFest, and Oz KFest, all occurring this summer. We watch the trailer for the Jobs movie and find we all have different reasons to see (or skip) Ashton Kutcher in the title role. We may or may not have dressed up to see the recent Star Trek and Man of Steel films; maybe we’ll fit the part by wearing some Apple t-shirts from 1986 to see Jobs.

END_OF_DOCUMENT_TOKEN_TO_BE_REPLACED 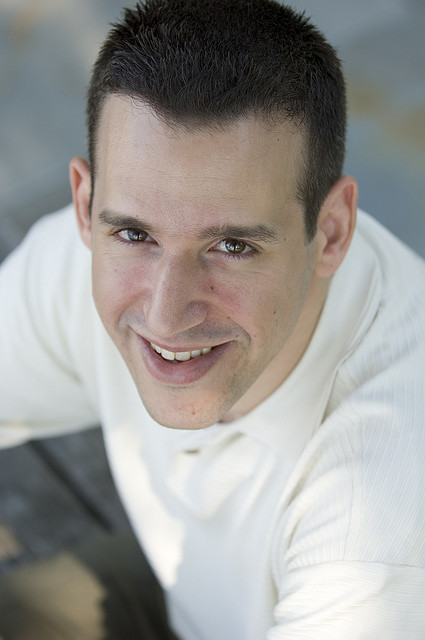 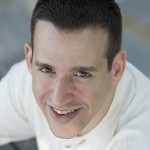 This month on Open Apple, Mike and Ken chat with Lon Seidman, sysop of the Matrix Returns BBS and co-host of Behind the Video. The dial-up bulletin board is making a comeback, thanks to Warp Six and the Raspberry Pi! It’s so easy, anyone can do it — unlike buying an Apple-1, the going rate for which has skyrocketed to $668,000 USD. But even that is a pittance compared to what Steve Wozniak’s former house is selling for. How long before he sells his current house and moves to Australia? Jordan Mechner’s Karateka reboot has paved the way for Karateka Classic on iOS, just the way we remember it. Charles Mangin also blends new and old with his USB interfaces for the Apple II — get yours next month at KansasFest! Finally, if you want a GET LAMP coin or any of Jason Scott’s documentaries shipped overseas, you’re outta luck — but he has four new films coming, with a colleague’s pinball film en route as well.