This month on Open Apple, we round out the year with our annual tradition of sitting around a virtual table with some friends of the show, discussing whatever comes to mind. Mike and Quinn are joined by Randy Brandt of Beagle Bros fame, Charles Mangin of RetroConnector, and some guy named Carrington Vanston.

We talk about connecting old things to other old things, connecting old things to new things, and how to pluralize German surnames. Mike manages to make several Apple III references, Carrington imagines nonexistent 8-bit games, and The Third Apple Guy is discussed at some point. It’s a deep, intellectual examination of all things Apple II. Stay tuned to hear why Quinn’s mom hoards peoples’ IIGSes for some reason. You won’t want to miss a moment. Also, Quinn makes a 65C02 joke that nobody laughs at. You’ll know why.

END_OF_DOCUMENT_TOKEN_TO_BE_REPLACED 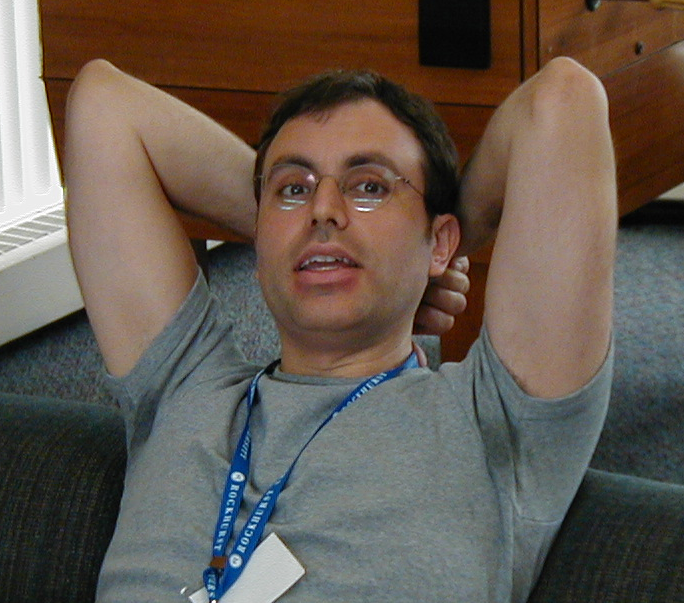 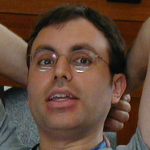 This month on Open Apple, Ken takes the month off as Mike chats with Apple IIGS programmer Geoff Weiss, who does double-duty as both guest and co-host. Geoff discusses his work on the Spectrum Internet Suite and debuts some new Classic Desk Accessories for the IIGS, based on his KansasFest 2012 presentation. Mike and Geoff go over some recent Apple II news, such as Brutal Deluxe’s latest software offering, a missing time capsule, a visit to the Russian Apple Museum in Moscow, and Woz’s Ask Me Anything on Slashdot, as well as Apple II-related movie and TV items.

eBay items this month include a Franklin ACE-based educational unit and Geoff and Mike pause to puzzle over an Apple II Plus emulator for the Commodore 64. A discussion of recent Apple-1 auctions rounds out the episode this month.