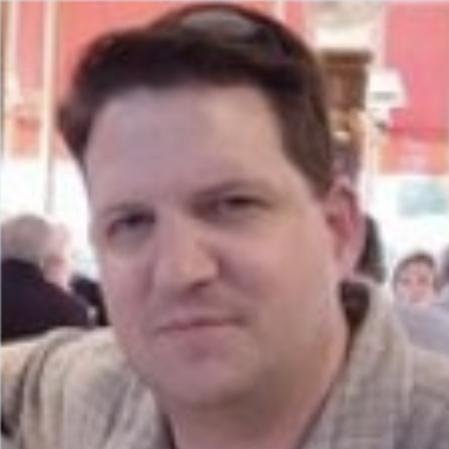 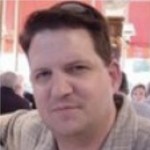 This month on Open Apple, Mike and Ken chat with Egan Ford, aka the datajerk, the Apple-1 and II programmer extraordinaire responsible for the Apple II Game Server Online! Egan expertly demonstrates which CPU is faster, the 6502 or 8088, running circles around everyone listening. Laurie Spiegel is an Apple II user you may not have heard of, but extraterrestrials have, thanks to her contributions to Voyager’s Golden Record; we have some of her music for you to listen to. Courtesy Facebook and scanners, we save Don Worth’s magazines from the trash and Softalk from extinction, but we can’t save derelict hardware from abandoned buildings. Will Steve Wozniak be as good a commencement speaker as the late Steve Jobs? Having heard Woz at KansasFest, we weigh in.

(Please also note a correction to this episode.)

END_OF_DOCUMENT_TOKEN_TO_BE_REPLACED 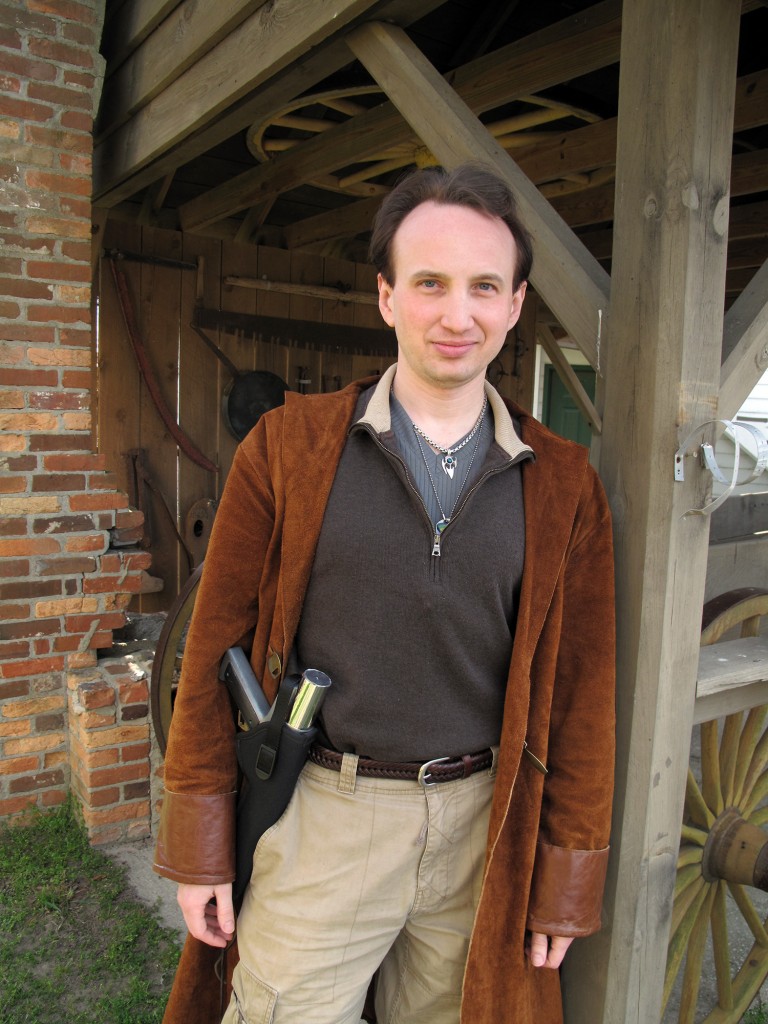 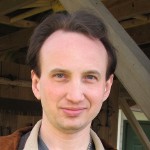