This month on Open Apple we present an early holiday gift, in the form of an epic three hour episode. We sit down for a great conversation with Apple II legend Randy Brandt, perhaps best known for his work at Beagle Bros. We go deep on Beagle Bros, exploring the making of their quirky, innovative software and the wacky characters that produced it. Never one to rest on his laurels, Randy is now helping to produce a modern reboot of Beagle Bros’ only major game release, I/O Silver. The game will be released very soon as of when you’re reading this, and it runs on all major mobile platforms. Look for it in an Apple App Store or Google Play Store near you.

If that’s not enough, we have a huge pile of news to talk about this month, joined together by the most epic series of segues ever to grace the history of podcasting. We talk Transwarps, we talk Woz, we talk Neuromancer, we talk Wizardry, we talk to our listeners, and we talk smack. That’s just how we roll here on Open Apple. We also spend a lot of time pretending to know anything about Apple II mice.

In addition, we have the unfortunate duty to recognize the passing of some Apple II luminaries- Bob Bishop and Mike Pfaiffer. The Apple II community is great because of a lifetime of hard work by many talented people. Join us as we remember the contributions of two of those people.

Don’t worry, there’s much Apple II stuff to be thankful for in this month of American Thanksgiving. So put down the turkey leg and get caught up on ye olde stripey Apple. The biggest episode of Open Apple ever!

END_OF_DOCUMENT_TOKEN_TO_BE_REPLACED 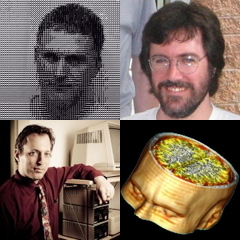 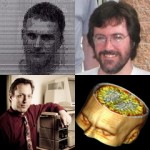 At the dawn of 2014, Open Apple engages in its annual tradition of reflecting on all that has transpired in the Apple II community in the past year. Ken Gagne moderates a panel of Mike Maginnis, Andy Molloy, Ivan Drucker, and David Schmenk to look at topics in news, emulation, hardware, software, conventions, and publications. Popular themes include the Raspberry Pi, the S-Prize, social media, JSMESS, the Jobs film, and KansasFest 2013.

END_OF_DOCUMENT_TOKEN_TO_BE_REPLACED 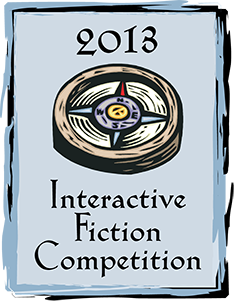 This month on Open Apple, Mike and Ken chat with Andrew Schultz — gamer, FAQ author, and Interactive Fiction Competition participant. Text adventures are enjoying a resurgence in popularity and access, and Andrew guides us through the tools and resources available for aspiring game authors. Both Steve Weyhrich’s history book and the Steve Jobs movie are available for home delivery, but there’s only one we want to find under our Christmas tree. Jason Scott has integrated the JSMESS emulator into the Internet Archive, granting users unprecedented access to historical software right in their browsers. Finally, Ken, in his quest to be more Woz-like, adopts his hero’s fashion sense.

END_OF_DOCUMENT_TOKEN_TO_BE_REPLACED 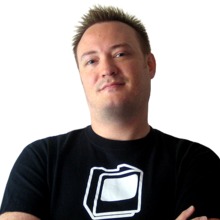 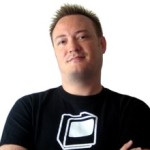 This month on Open Apple, Mike and Ken chat with Charles Mangin, the mad scientist who puts Mac Minis inside Apple II cases and inventor of the RetroConnector. It’s our first show since KansasFest, and we share our highlights and favorite products and announcements from the show. The Steve Jobs film is now out, and Ashton Kutcher and Steve Wozniak have words while critics publish their own mixed reviews. However, we have nothing but praise for Walter Isaacson’s biography, and Steve Wozniak gets his own moment in the spotlight courtesy interviews with the Verge and Game Informer. We’re super-psyched that Eric Shepherd has established the S-Prize — how big will the pot grow before some enterprising programmer claims it?

END_OF_DOCUMENT_TOKEN_TO_BE_REPLACED 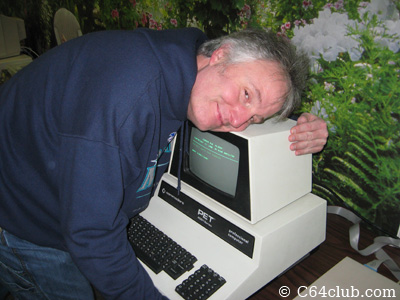 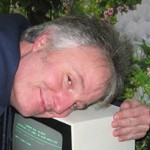 This month on Open Apple, Mike and Ken chat with Earl Evans, Retrobits podcast host and Commodore 64 enthusiast — but we don’t hold that against him. Registration for KansasFest 2013 is open, and we all want to go, but Earl has another destination in mind. Tech history is being unearthed before our eyes, with schematics for operating systems and circuit boards appearing in museums (where the price is right) and art galleries (where it’s not). Brutal Deluxe is on a tear, releasing retroprogramming utilities for Windows and commercial games for the Apple II; we’re big fans! But not all news is happy news: the Steve Jobs film has been delayed, and LucasArts has closed its doors — will we ever get another Maniac Mansion game for the Apple II? Maybe not, but Richard Garriott’s successful Kickstarter gave fans a chance to pick up an original copy of Akalabeth. Better late than never!

END_OF_DOCUMENT_TOKEN_TO_BE_REPLACED 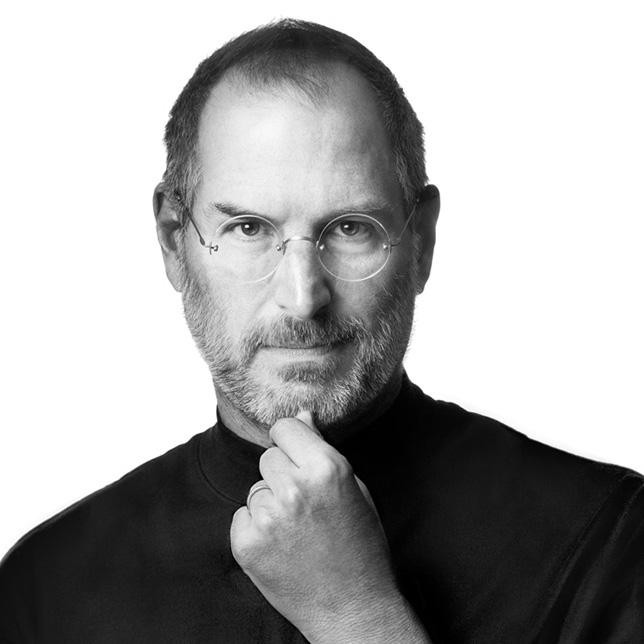 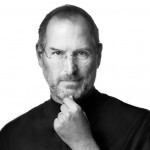 Apple co-founder, chairman, and former CEO Steve Jobs has passed away. In this special episode, Mike and Ken remember an industry leader, visionary, and rascal.

Links mentioned in this episode: