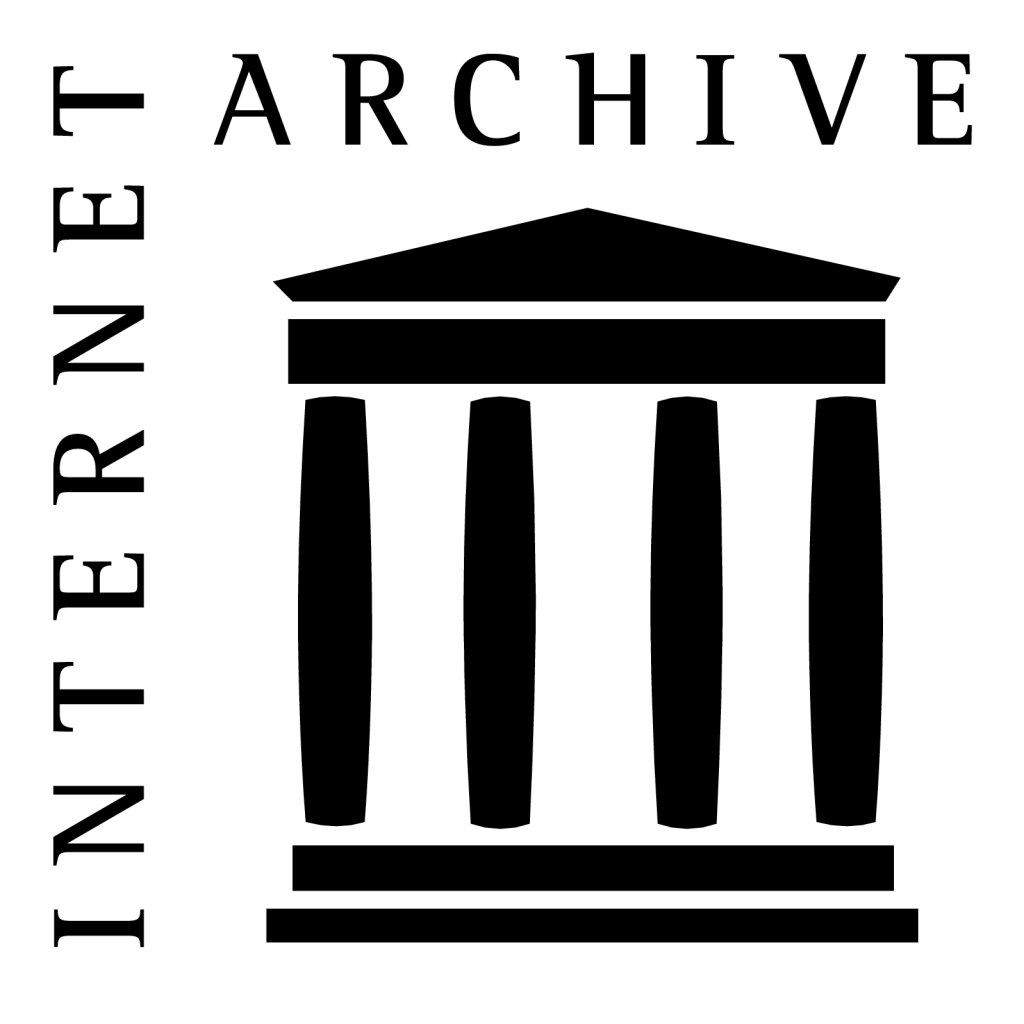 The Internet Archive, perhaps best known for its Wayback Machine, got a bump in popularity among Apple II users last year when noted KansasFest alumnus Jason Scott joined its staff. Suddenly, the work of our own community was being inducted into this vast collection. Open Apple co-host Mike Maginnis was one of the first, with his free and legal scans of Computist being added to the Archive, granting several benefits:

The issues are protected under the auspices of a library, and can be checked out by anyone who wants to head over there and read them online, or download the original PDFs, or anything else that might grab their fancy. It provides, along with Mike’s site and collection, a non-profit registered-library home dedicated to its preservation, and that’s pretty darn cool.

There’s another practical reason for anyone to contribute to this effort. As we discussed in the October episode of Open Apple, some retrocomputing enthusiasts feel that "There really does need to be a giant site for Apple II info though. [There are] too many small non-comprehensive sites out there." Although there is strength in our community’s diversity such that it may not behoove us to consolidate our efforts, a single repository to serve as at least a backup of our output is just good sense. Whatever the fates and whims of the Apple II’s aging content creators, the Internet Archive ensures that their products will live on beyond them.

Starting today, all past episodes of Open Apple will be available from the Internet Archive. They can be downloaded in their original MP3 format as well as Ogg Vorbis, both under the same Creative Commons license with which they were originally published.

We intend the Archive to be a timeless mechanism for discovery of our show, documenting the legacy and passion that produced an Apple II podcast. That said, the Archive’s collection by its nature lacks the exhaustive show notes that are a companion to every episode, and the latest episode will always be available exclusively at Open-Apple.net.

We’ll continue expanding the Internet Archive with new episodes for some time to come — so stay tuned as we make history!