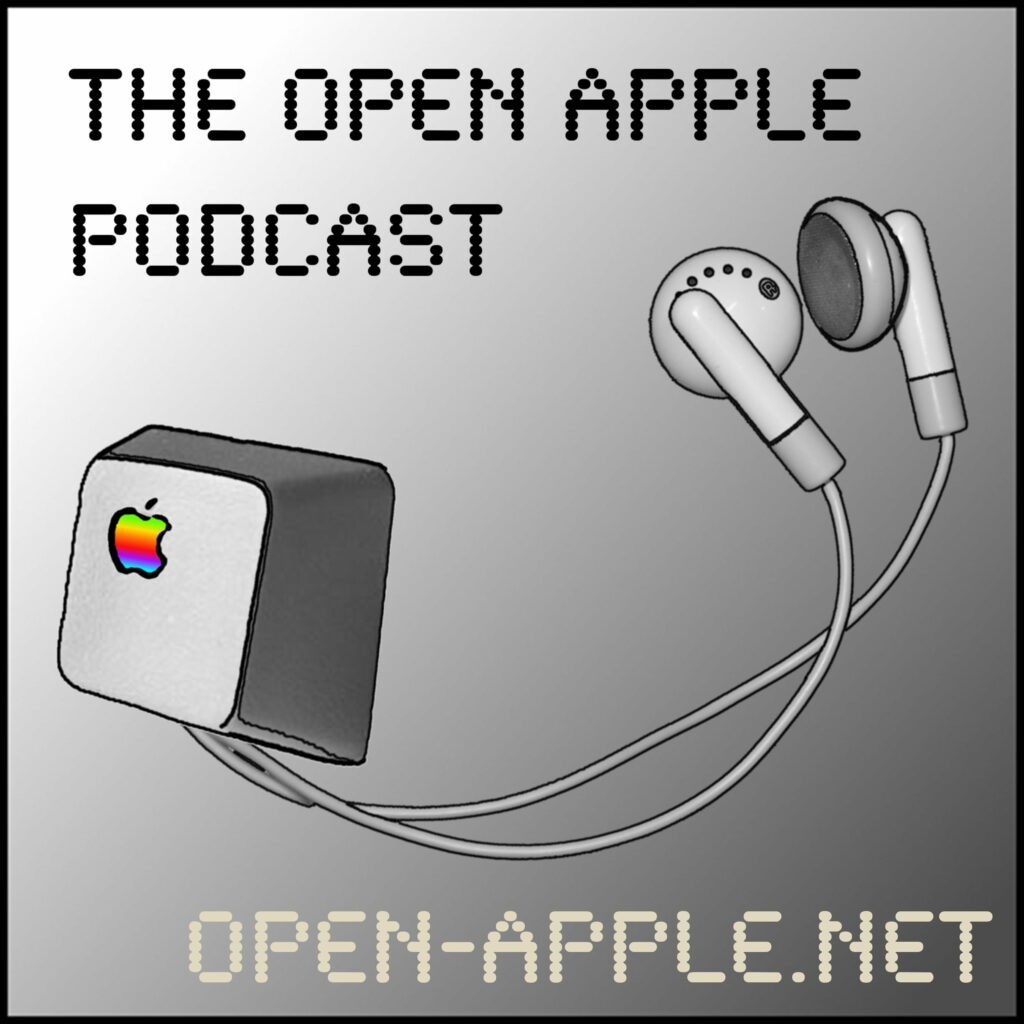 This month on Open Apple, we talk to Chris Torrence, the new Roger Wagner Volunteer Archivist on behalf of Softalk magazine. Chris is a lifelong Apple II fan, and has recently undertaken the valuable effort of producing a book containing all of Roger Wagner’s Assembly Lines columns. This will include all of the articles included in Roger’s original book (Assembly Lines: The Book) as well as columns never before available in book form. He’s not just republishing the articles, he’s annotating, footnoting, and expanding on them as needed. It’s a terrific service for the community. We’ll dig into that, as well as Chris’ start in computing, and how he got to where he is today. We manage to get through an entire show without taking a cheap shot at Commodore, so you won’t want to miss this. Wait- no we don’t.

We also mark the passing of Lode Runner creator Douglas E. Smith, we talk about printers for some reason, and we talk about more eBay auctions on this show that doesn’t talk about eBay auctions. You won’t want to miss this month’s Weird Gaming, where we run the gamut from incredible educational games that didn’t get their due, to horrifying shareware games that can’t be forgotten quickly enough. We talk AppleSoft source code in Tech, and lots more. So drop your machine two inches, and let’s go!

END_OF_DOCUMENT_TOKEN_TO_BE_REPLACED

This month on Open Apple, we talk to Gary Little, prolific author of many technical reference books about various models in the Apple ][ line. In addition to writing great books that go deep on the hardware, Gary also wrote lots of great software, including such gems as AmDOS, and the popular Point To Point modem communication software.

We also catch up on all the news (there’s lots!) and take some cheap shots at other podcasters along the way. Join us as we talk about open source hardware, GS ports of great arcade games, the joy of redialing, and DClocks. So many DClocks!