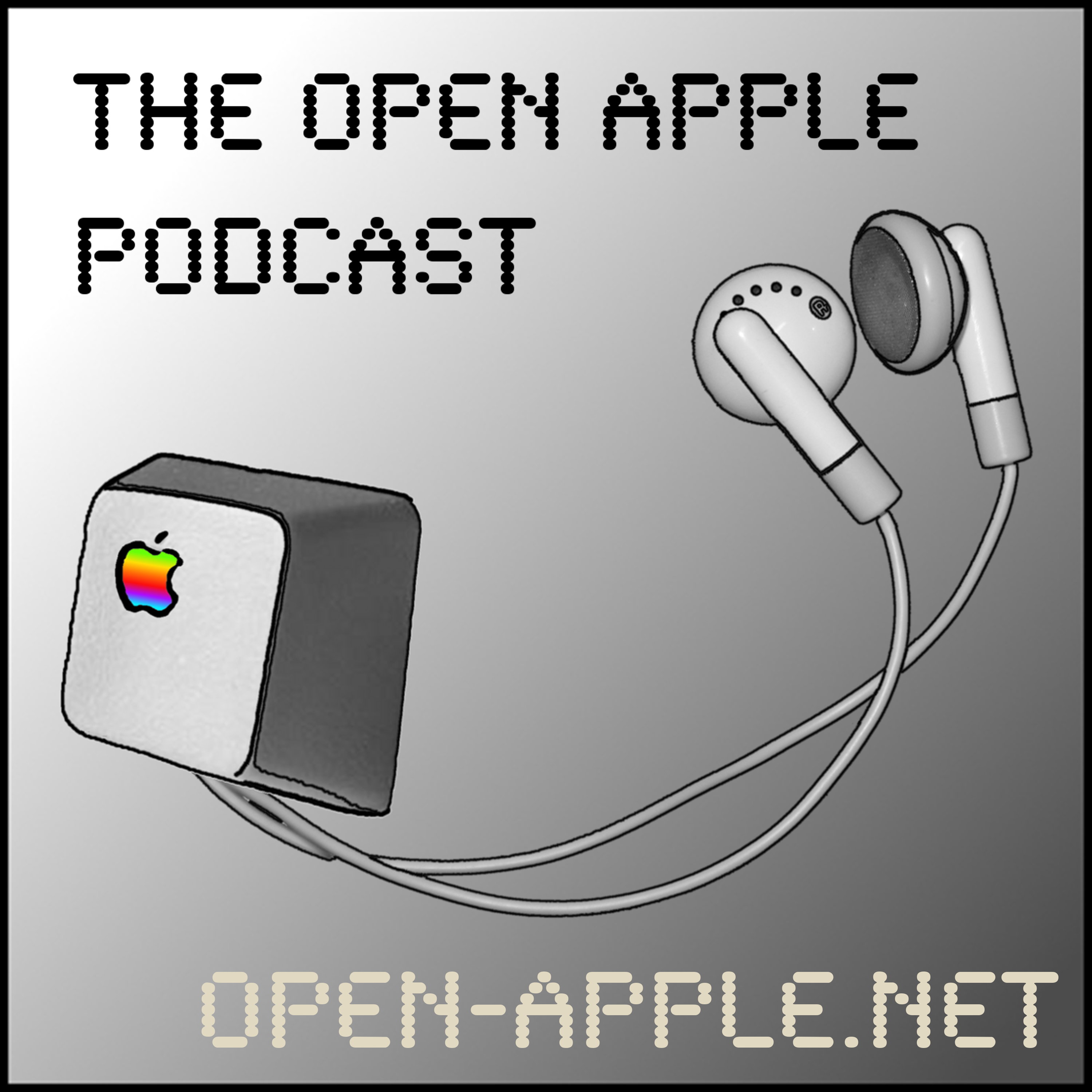 “When we got home from KansasFest 2010, we didn’t want the experience to end,” said Gagne in the show’s first episode, referring to the annual Apple II convention. Added Maginnis, “One of the great things about the Apple II is the community that surrounds it. Having a podcast where we can chat with other Apple II users fosters that community feeling you get at events like KansasFest.” In keeping with that theme, the two co-hosts are joined in their first episode by KansasFest veteran Andy Molloy, the first of many guests to appear on Open Apple.

The Apple II was the first personal computer produced by Apple Computer Inc. after its founding in 1977. More than eight models and five million units were sold before it was discontinued in 1993. Nearly two decades later, the computer still enjoys regular releases of new hardware and software, thanks to the dedication and enthusiasm of both loyal fans and retrocomputing newcomers.

The Open Apple show aims to spotlight that vibrancy and serve that community with regular segments that include “II News”, a roundup of the latest Apple II activities and announcements; “Retroviews”, a look back at classic hardware and software; “Apple Pickings”, which spotlights Apple II sales on eBay and Craigslist; and “Name the Game”, an audio trivia challenge in which listeners can win prizes.

“There are plenty of other great retrocomputing podcasts that we enjoy listening to,” said Maginnis, “but none dedicated to the Apple II is produced on a regular basis, and nothing that consistently features multiple voices from the community. With this show, Ken and I are looking forward to keeping in touch with each other and other Apple II geeks every month.”

Mike Maginnis writes about Apple’s pre-Mac computers on his blog, 6502lane.net. Ken Gagne is editor and publisher of Juiced.GS, the Apple II’s longest-running print publication, and is marketing director for the community’s annual convention, KansasFest.

The Open Apple podcast is available immediately at https://www.open-apple.net/ where it can be streamed live or downloaded.